Spoils from the Giants' victories

The playoffs and the World Series were not just satisfying from the standpoint of a baseball fan.  I also managed to win a couple of nice bets.

My friend Megan is from Philadelphia, so she took her Phillies against the Giants in the NLCS.  I put up a pound of Ghirardelli chocolate; she put up an assortment of TastyKakes.  As you can see, she had to make a statement with the prize, sending along the Phillies tin: 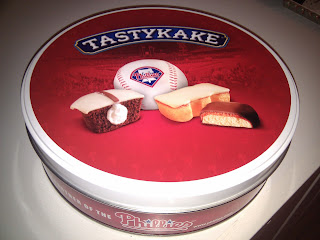 But the inside was loaded with scrumptious TastyKakes, so I didn't mind: 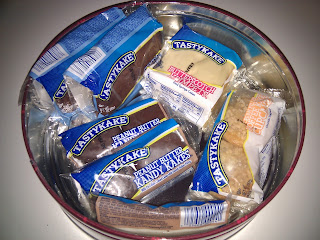 The World Series called for a bit more of a bet, so my friend Kris and I decided to wager a bottle of scotch.  Like a good Texan, she also had to pay up - which she did very nicely: 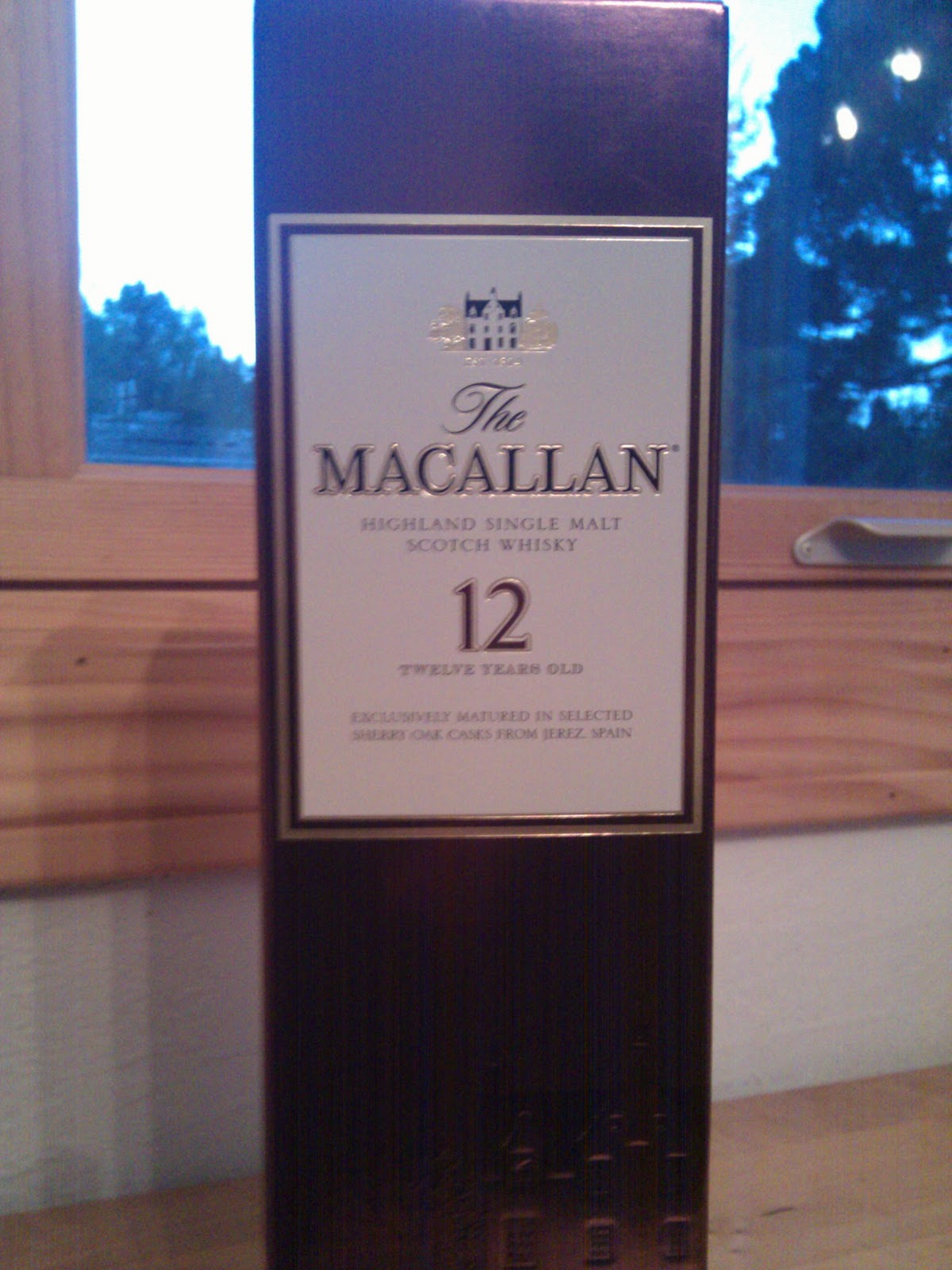 If only I had bet on the Giants in Las Vegas during spring training.
Posted by jsf at 5:00 AM